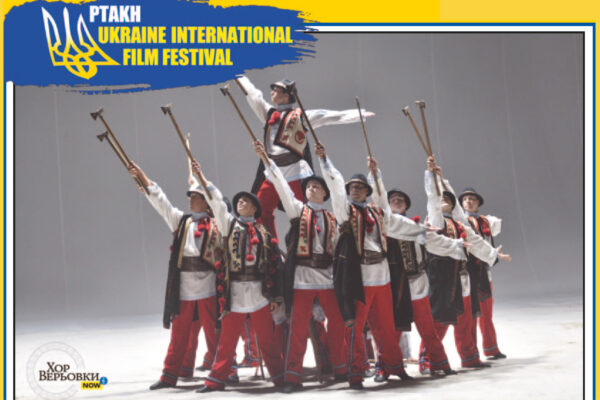 The first Ukraine International Film Festival is to launch at the Latest Musicbar in Brighton on Wednesday, January 18.

The festival runs across nine days: six days at Latest Musicbar and three days at the Ropetackle Arts Centre in Shoreham. All films are free to Ukrainians and their families.

Organisers of the film festival say: “World class films made by world class Ukrainian filmmakers. Ukraine has a world class cultural history which it will not lose!”

Latest TV, a member of the local TV network, has been working with Hromadske TV in Ukraine since the start of the war, broadcasting weekly across many of the local TV channels.

Latest TV say: “This has led to cultural links and we are very proud now to bring this major festival to Brighton and hopefully to many of the other cities in the local television network.”

Mother of Apostles on Wednesday, January 18 at 7.30pm.
Directed by Zaza Buadze

A stunning film based on the stories of women whose sons are fighting for Ukraine.

A young, ambitious writer is recruited by the Soviet political intelligence agency. He wants to get rid of his competitors in order to obtain an apartment in Slovo House and to achieve success in literature. How far will his vainglorious ambitions lead him?

Why Am I Alive on Friday, January 20 at 7.30pm.
Directed by Vilen Novak

Based on the story Now I am a Turk, not a Cossack by Yevhen Mitko, this story is told by a 10 year old boy, Zhenya from Mariupol.

Official Oscar selection from Ukraine. The story of a family that from July 17-19, 2014 finds itself at the centre of the MH-17 aircrash catastrophe near the village of Hrabove in the Donetsk Oblast region of Ukraine. The war is going on, not only in the country, but also in this family.

There are also paid for screenings at the Ropetackle Shoreham on January 23, 24 and 25 – tickets HERE.

The Ukraine International Film Festival is directed by Nataliya Valda, aided by Murray Woodfield, director of UK Film Festival London, and produced by Nataliya Valda from Valmedia and Latest Group CIC, the not-for-profit community organisation run in association with local television channel, Latest TV. The initial funding to create this festival has come from Brighton & Hove City Council and from Latest.