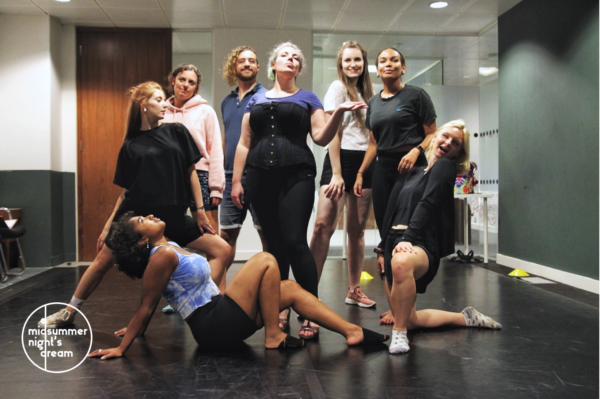 London-based amateur theatre company and charity Sedos is to bring its production of A Midsummer Night’s Dream to Bridewell Theatre in central London from September 14-24, 2022.

Director Matt Hudson says: “Growing up queer and gay in the middle of England, I was a lucky human and went to college in Stratford-Upon-Avon to study theatre. I saw a lot of Royal Shakespeare Company productions and studied Shakespeare. But I never got to see myself in any of them, I never got to see openly gay or queer characters. Sometimes they were coded gay, and sometimes it was suggested, but never at the forefront.“As a student and a theatregoer I was told of the ‘universal nature’ of Shakespeare, but it always felt posher than me and straighter than I could ever be. I never got to explore Shakespeare through the lens of people like me, which is why I want to stage this in the gayest and queerest way I can.

“Of course, it has been done before; there is no such thing as a truly unique Midsummer. But I hope to create a fun and liberating experience for myself, our company and our audiences!”More details and tickets, CLICK HERE