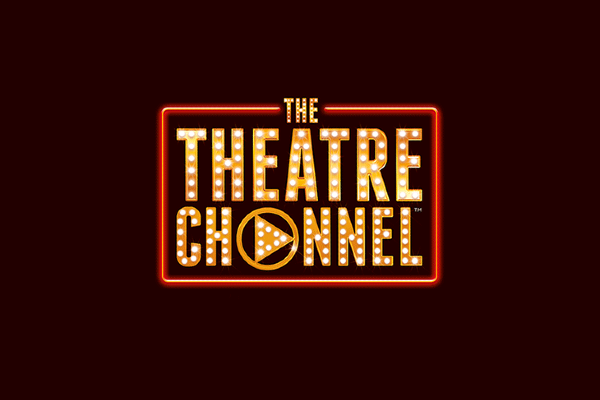 Theatre producer Adam Blanshay continues to find a rich vein of musical theatre goodies with his Theatre Channel. This time it’s the prolific talent of composer/lyricist Stephen Schwartz , whose shows range from the delightful Pippin through Godspell and the iconic Wicked to Prince Of Egypt.

As well as great musical excerpts from the shows, we get a fascinating insight into how he puts them together, and later in a revealing Q and A with West End star Alice Fearn. The curtain-raiser is the cast of Pippin, which has just ended a hugely successful run at Charing Cross Theatre, singing Magic To Do.

Schwartz then tells us that its opening song was originally its finale but when star Ben Vereen came on board for the Broadway opening, he had to be given a big song so he got a re-written version of the show’s original last song. He also tells us that he saw the opening of Godspell in  black and white like the beginning of the film of theWizard of Oz, going into colour as the opening Prepare Ye takes off. Beautiful City was written for the film version of Godspell but Schwartz thought it too sentimental and hippy-ish in the wrong way.

Some years later for a concert after the LA riots, he re-wrote the song, and learned to love it, putting it into the stage version. Here we get Melanie La Barrie and the Theatre Cafe 5 with ensemble giving us a mash-up of that song and Prepare Ye. It’s full of hope and energy and great to see in the grounds outside London’s Park Theatre.

Working is a show written by Schwartz and others based on interviews with workers talking about their jobs. Here we get Alice Fearn as a feisty waitress, showing how she loves her job in It’s An Art – I particularly like lyrics like: “ Watch how I take in your liver and bacon”, and “ you carry your tray like it’s almost ballet-like”.

If you haven’t heard of Emanuel Schikaneder, it’s ok. He was the librettist for Mozart’s Magic Flute and he’s the subject of a new Schwartz show. Here we get Stewart Clarke and Christine Allado as the librettist and his would-be wife. The music is redolent of Mozart and Dream Big is full of sexual chemistry and great fun.

Schwartz admits that Wicked has become a phenomenon and he confesses he’s not sure why. One theory is as he says:” there’s a green girl inside all of us – an outsider trying to fit in”. Elpheba’s lament on unrequited love, I Am Not That Girl , fits all genders so it’s great that here it’s sung by Trans actor Jo Eaton-Kent and they sing it with a touching power.

Next up is Meadowlark ( The Baker’s Wife ) in my view one of his finest and beautifully sad songs and he tells us some great backstage gossip about it – I’m not spoiling  that for you. Louise Dearman, the only person to play both Elpheba and Glinda gives it a hell of a belt- she’s terrific.

And this part of the show ends with Schwartz himself singing and accompanying the Theatre Cafe 5 in the anthemic When You Believe from Prince of Egypt. He clearly enjoy performing and also watching and encouraging others.

The second half of the programme gives us a load more insights about re-writes, songs which got cut and more glories from his repertoire. The whole ends with Alice Fearn duetting with him in the Elpheba/Glinda blockbuster For Good.

Don’t dare to miss the show – it’s streamed along with previous episodes – tickets at wwwthetheatrechannel.stream

The series is presented by Adam Blanshay Productions, along with Playbill, The Theatre Cafe and the Park Theatre.