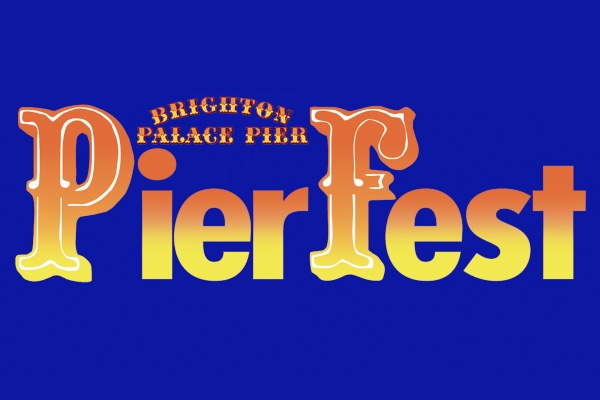 Brighton is pushing the boat out with a feast of entertainment announced for Brighton Palace Pier’s own PierFest.

Running from July to October there’s lots in store. Here’s just a glimpse of it.

Brighton-based Andrew Farr will perform his wonderful re-creation of the life and songs of Edith Piaf, this time supported by chanson  and swing band Lo Polidoro on 25 July.

On 1 and 2 September Pierfolk  Festival presents Grit Of Life – a journey through the history of our waterways with songs, a quiz and performed by folk troubadour Musician.

On 5 and 6 September catch the Bootleg Beatles bringing back musical memories.

16 / 17 September   sees The Merry Opera Company bring Gilbert and Sullivan’s comic opera about Japan,  The Mikado to the pier in Horatios.

18 September it will be the turn of Guy Lloyd’s Bangers And Mash – where we are invited  to a room to hear music across the decades and express ourselves through dance.

Local singer/composer Ty Jeffries brings his faded and jaded alter ego Miss Hope Springs to the pier for a night of darkly funny cabaret on19 September – don’t miss it.

20/21 September you can catch Mozz! Depicting a week in the life of a mosquito out for blood from an ever-dwindling virus- ridden population. Written and performed by Richard Crane.

24/25 September All Or Nothing – The Experience takes us back to the swinging 1960’s and the Mod music of The  Small Faces.

Throughout the month of August you can also catch classic films on the  pier, including Casablanca, 42nd Street,  Detour, and All About Eve .