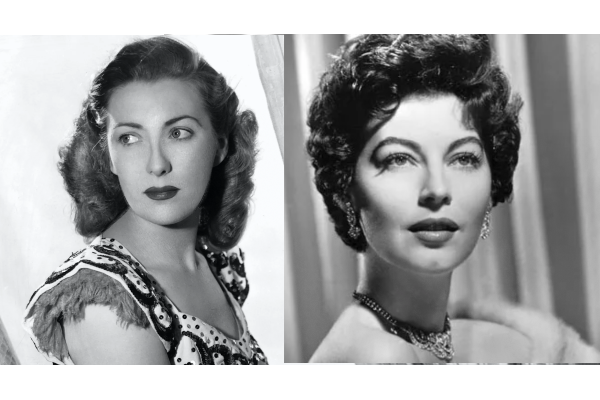 The lives of two very different but stunning female icons are unveiled in East Sussex and Hammersmith. Ditchling Museum of Art and Craft has pulled off an international coup with a major new exhibition celebrating the life of singer Dame Vera Lynn, who lived locally from the 1940’s until her death in 2020.

Running until 18 April it showcases over 100 objects from the estate of the “ Forces’ Sweetheart, most famous for her song about The White Cliffs of Dover which did so much to raise morale in war-torn 1940s Britain. The show also has a new portrait of Dame Vera by Neil Gower.

There are many never-before-seen objects from her private collection as well as 20 works of art painted by Dame Vera herself. A highlight is the tiara she wore when performing with Madame Harris’ Kracker Kabaret Kids at the age of 11, and her teenage wage books, tap and ballet shoes. And there’s a copy of a secret instruction from King George VI to perform at the then Princess Elizabeth’s 16th birthday in 1942.

Ava – The Secret Conversations stars Downton’s Elizabeth McGovern as the iconic beauty who starred in films throughout the 1940’s and 50’s opposite such greats as Clark Gable, Burt Lancaster and Humphrey Bogart. It’s based on a book by Ava herself and Peter Evans, and the conversations they had. It’s billed as a “stunning story of a legend’s public and private lives”.

Part fact and part fiction, the play also flashes back to moments throughout her career and the men in her life. McGovern says of Ava: “ she had a combination of humour, intelligence, warmth and humility that the camera captured”. The play also reveals the price she paid for fame and the toll it took on her life.

It runs at Hammersmith’s Riverside Studios until 16 April. Tickets riversidestudios.co.uk