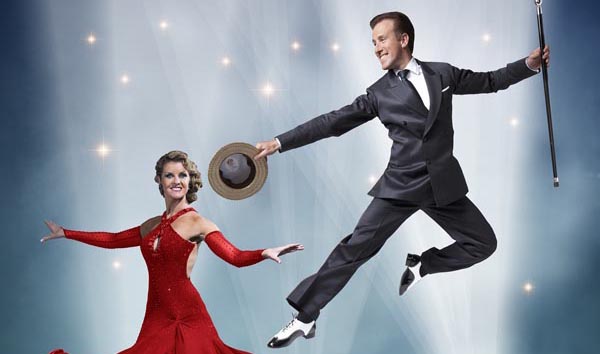 February is sure to sparkle as the dancing duo made famous by Strictly Come Dancing return to the Congress Theatre, Eastbourne on February 12 in their brand-new show Just Gotta Dance, starring Anton du Beke and Erin Boag.

Anton du Beke has performed in every series of Strictly Come Dancing since its inception in 2004. 2015 was one of his most successful seasons with celebrity partner Katie Derham making it to the final for the Glitter-ball trophy – but ultimately finishing in fourth place.

Native New Zealander Erin Boag has been Anton’s dance partner since 1997 and performed in ten series of Strictly. She has been dancing since the age of 3 and is an established and respected international dance star. Erin and Anton have been friends for many years and he is the godfather to her only son!