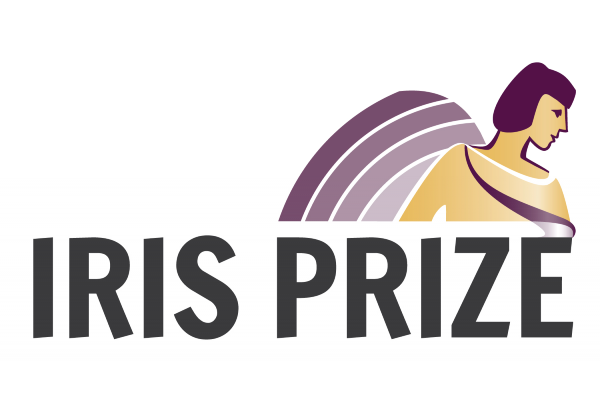 For 15 years Iris has shared outstanding LGBTQ+ films and run its annual prize festival in Cardiff. But from now till 3 July Iris is in Brighton as part of the Fringe , offering a series of programmes of short films – some of the best queer shorts available.

Iris festival director Berwyn Rowlands told me : “ we are delighted to be returning to the Brighton Fringe with some amazing LGBTQ+ short films . We’ve been working with the Other Place and the Warren for five years and this year are excited to be screening in the Electric Arcade for the first time”. In the final week of screenings, Berwyn will introduce the programmes in person.

British Shorts ( 51 mins ) – some of the best current LGBTQ+ film-making and telling of unsung stories , including My Brother Is A Mermaid

Berwyn has been instrumental in building  Iris into the biggest such queer film festival in the world , and there’s a lot to look forward to in these programmes, which run on different days throughout the period in this seafront location.

Watch Scene for reviews of some of the best queer films around.

Ticketing information from otherplaceticketing.co.uk – for other Fringe shows see brightonfringe.org