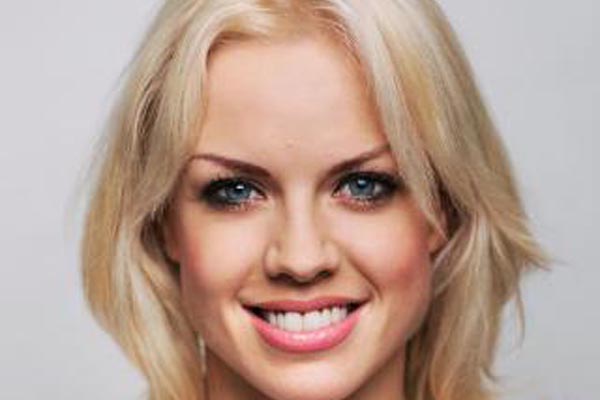 Christmas Comes Early for members of Brighton Gay Mens Chorus (BrightonGMC) as Strictly Come Dancing star Joanne Clifton joins them on stage at the Dome for their annual Christmas show on Saturday, December 8.

UNDER the musical direction of Artistic Director Marc Yarrow and the guidance of Creative Director Quintin Young, BrightonGMC will be pulling all the stops out to get you in the festive mood with an unforgettable evening of laughter and song, infused with sparkly spirit and packed full of seasonal favourites like Silent Night, Christmas, Baby Come Home, I Wish It Could Be Christmas Every Day, O Holy Night and special highlights from The Greatest Showman, Leona Lewis, Tina Turner and George Michael, to name just a few; all arrangements exclusively created for BrightonGMC.

The Chorus will be joined for the evening by singer, actress and Strictly Come Dancing winner Joanne Clifton! Since winning Strictly in 2016, Joanne has starred in musicals such as Norma Jean – The Musical, and Thoroughly Modern Millie for which she received rave reviews. She has just finished a years stint playing Alex in the No 1 UK tour of Flashdance and straight after appearing with Brighton Gay Men’s Chorus she opens on December 13 as Janet in Rocky Horror Show at Theatre Royal.

For each production the BrightonGMC choose a local charity to support and Pull A Cracker: Christmas Comes Early  is no exception. The show will mainly help raise funds to support of The Sussex Beacon.