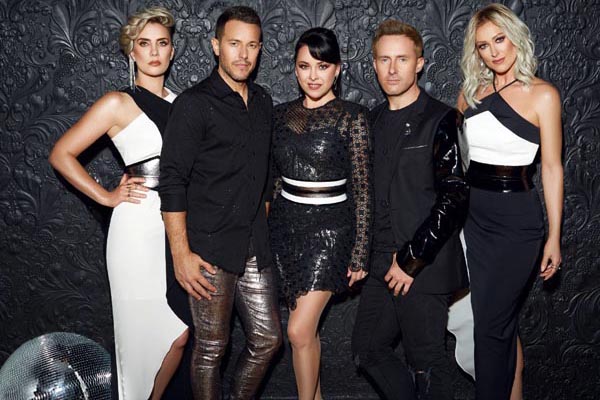 HOT on the heels of announcing a star studded line up for the main festival, Pride Glasgow today announced that 90s pop legends Steps will perform a full concert on the Festival site billed as the Pride Glasgow after party on Sunday, July 15 from 6pm, with tickets costing £35.

Steps who’s hits include Tragedy, 5 6 7 8 and Summer of Love are currently celebrating their 20th anniversary and will be performing shows across the UK this summer.

Alastair Smith, Pride Glasgow CEO said: “This is an exciting new aspect to the Festival Programme this year and shows once again why Pride Glasgow is Scotland’s largest pride event and when this became an option for us we knew it would be a tragedy to pass it up.

Ross Stevenson, Pride Glasgow Festival Director added: “We have Stepped up again this year with the inclusion of the Steps afterparty as part of the festival and really looking forward to relieving the songs of my youth with what was one of the biggest bands of the 90s”