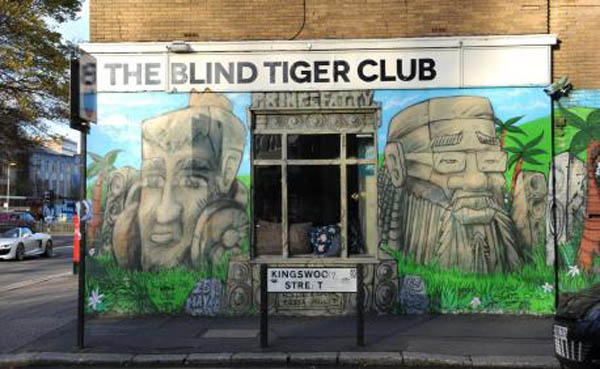 Supporters of Brighton’s music scene are asking you sign an online petition to help stop the closure of the city’s music venues.

CAMPAIGNERS, led by local promoter Mark Stack, want an end to the ‘insanity’ of the current practice, where someone can deliberately move next door to a long established music venue and then force its closure by complaining to the council about noise levels.

On March 26, Mark will be presenting the petition to the full council meeting at Brighton Town Hall. Councillors will then be obliged to debate the issue.

The 1990 Environmental Protection Act primarily deals with controlling toxic emissions in the environment, but also includes measures to deal with areas such as littering, animal welfare, and, crucially, noise abatement. Mark believes that this legislation is now being systematically abused, “Clearly it is designed to protect residents from unruly neighbours and extreme noise from industry. I can’t believe it was intentionally worded to destroy our music venues. This is our cultural heritage we are losing and it needs protecting with as much endeavour as historic buildings, twee streets and Battersea chimneys.”

Brighton is well known as a haven for musicians of all ages. A local music magazine quotes that half of the city’s youth between the ages of 12 and 24 at some point join a band.  Protecting the city’s venues is vital if Brighton wants to remain a place where live music can thrive.

Campaigners point out that it’s not just smaller venues that are being affected by this negative trend. Last year saw the closure of the Blind Tiger Club in the heart of the city. Brighton & Hove council issued a noise abatement notice in response to complaints by someone who had moved into the flat above it.  The story went viral on social media and was reported in national newspapers. Over 15,000 people signed a petition to save the long-standing venue, but it was finally closed on May 16, 2014

The venue campaign has also received the backing of Mike Weatherly, MP for Hove.

Mark Stack is keen to point out that he’s not asking for a noise-makers charter: “We just want the council to redress the balance, working together to remove the ability for somebody to move close to an established venue and then have it closed down. The local music scene has a vitality that is so important to the city’s economy, tourism and ability to attract investment.”