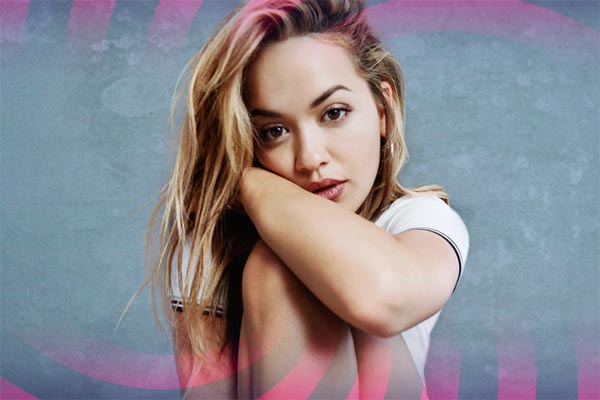 THE Big Weekend is renowned for bringing some of the best homegrown and international artists to the heart of Manchester City Centre every August bank holiday weekend to celebrate LGBT+ life in the city.

Topping the bill on the Thomas Cook Airlines Stage will be artists including Rita Ora, Jake Shears, Sigala and Alexandra Burke.

Lucy Spraggan, will be performing at her 10th Big Weekend and as a seasoned performer has played every stage at the event throughout her musical career.  Plus across the weekend The Sackville Stage will play host to Proms In The Park, Heather Peace Presents and new addition – Bongo’s Bingo.

Two of the original DJ’s from New York Iconic Club Studio 54 – Nicky Siano and Jellybean Benitez – will recreate ‘A night at Studio 54’ in the Gaydio Dance Arena.

After the success of the Silent Disco and Sing-along-Cinema last year, both events will be back this year, providing audiences with a truly immersive experience, where visitors become the stars of the show.

Mark Fletcher, Chief Executive for Manchester Pride, says: “This year we’ve curated the most eclectic, yet musically credible, line-up The Big Weekend has ever seen. From international artists like Rita Ora and Jake Shears, to underground stars such as Big Freedia and TCTS, we feel that this is a selection of artists that only Manchester Pride could present. It’s going to be an incredible celebration!

“The line-up for the Gaydio Dance Arena is huge. Disco legends Nicky Siano and Jellybean Benitez are flying in especially to give us a taste of Studio 54. It’s not to be missed!”

The Manchester Pride Festival, an award-winning four-day event celebrating LGBT+ life is made up of The Big Weekend, The Manchester Pride Parade, The Candlelit Vigil and The Superbia Weekend. The event takes place in August, with this year’s The Big Weekend set to run from Friday August 24 – Monday, August 27 with the parade on Saturday, August 25.

Third release Big Weekend tickets are priced at £28 for the full weekend, £20.00 for day tickets and family and children’s tickets are also available.

Tickets provide guests with access to the event site, including the Main Arena, Sackville Gardens Boutique Stage, the Gaydio Dance Arena and the Expo and help Manchester Pride raise money for LGBT+ causes in Greater Manchester.

For more information on The Big Weekend, click here: