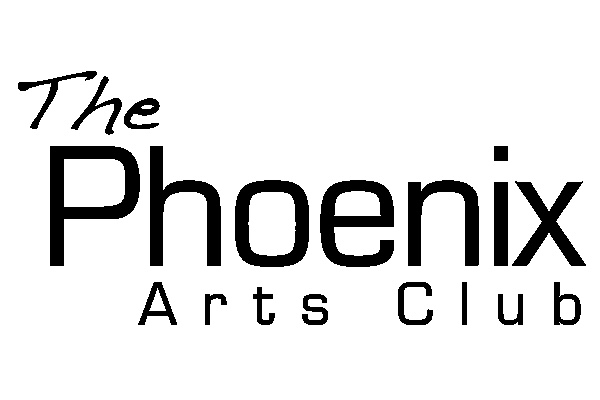 Owned by Ken Wright and  his partner Colin Savage, whom I’m pleased to call friends, it’s a venue that during lockdown has managed to find a new lease of life with virtual cabarets each Saturday night.

Hosted by Colin and the irrepressibly mad Stuart Saint , it brings a bit of fun and music to all of us in isolation. If you go to YouTube of Facebook and type in Phoenixartsclub you’ll find a fund of entertainment.Its latest offering, now online features singer Matt Bateman,  lipsync star Rhys’s Pieces , cabaret compère Dusty Limits, boylesque performer Danny Ash and drag king Adam All and his partner Apple Derrière.

Matt, a former manage at the Phoenix has since starred in Phantom of the Opera in the West End and a  German tour of Sondheim’s Sweeney Todd. In this episode he gives us a hilarious 5-minute resume of the storyline of Phantom, centring on his character the operatic tenor Piangi, complete with staggering top notes.

Adam All and Apple perform in front of the slickest video backdrop you’ll see as they sing Never Ending Story, which does indeed seem to go on for an eternity !

As a breather Colin plays Michel Barnier in a very funny Brexit-19 piss-take. If you like miming,  Rhys’ s Pieces   is brilliant in Been Around The World .

Dusty Limits, titled by Colin  “ The compère without compare “ sings his own “ In Confidence” a song full of innuendo about a not-so-out man, very much in the style of Noel Coward and very very funny.

To hit a serious note there’s a section on Black Lives Matter, which is compulsive viewing, and bringing up the rear – in more  ways than one  – is aerialist Danny Ashe who does wonders on a rope in a thong. Be sitting down when you watch !

The performers will take donations and there’s a Paypal link on the streaming.

Here’s hoping we can all wander down the Phoenix’s winding staircase soon  to see entertainment in the flesh.