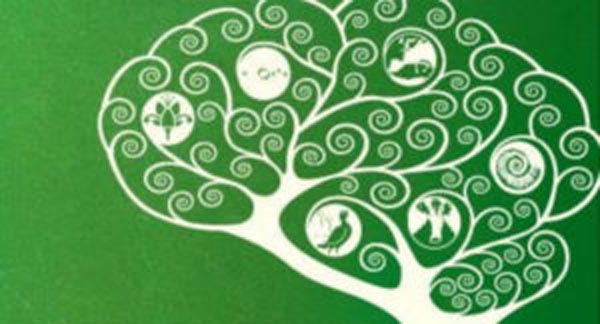 With music by Biber, Vivaldi, Rameau and Handel

Athanasius Kircher (1602–1680) was a 17th-century German Jesuit polymath who published over 40 works on subjects ranging from music to Egyptology. He also used alchemy and mathematics to explain such musical phenomena as the cure of Saul’s melancholy by David’s harp, the cure of the tarantula’s bite, the harmonic organisation of the human body and the power of birdsong he towed a compromise line which enabled him to explore new ideas while not seeking the approbation of the Church, unlike his contemporary Galileo whose direct challenge to ignorant entrenched orthodoxy caused him such trouble.

The programme of music explored chapters from nine books of Kircher’s through chosen pieces of music by Kircher, Biber, Vivaldi, Rameau, and Handel with a tarantella and some superbly moving traditional Hebrew songs. soprano Grace Davidson was in fine voice her rich coloured tones filling the space with a refined and subtle grace, switching from the precise diction of a Handel harp duet to the smoky sensuality of Sephardic traditional Hebrew melodies Davidsons voice captured the nuances of this eclectic choice of pieces.

The orchestra this evening; L’Avventura London is a period-instrument ensemble dedicated to the exploration of Western musical repertoire from the sixteenth through eighteenth centuries. Directed by Žak Ozmo, who played the acrchlute, they provided a tightly harmonic exploration of Kircher’s life with some humour, playing with an engaging virtuosity, passion, and some fun dramatic flair. Their knowledge of historical performance and its repertoire provided a safe and engaging evening of musical exploration and L’Avventura  were never less than superb.  Emily Baines in particular impressed with her range of instruments and contrast delightful emotive pacing.

This was a superb concert from the BREMF, up to their usual standard of presentation and introducing some superb new and some well-loved familiar music to an appreciative audience as usual I left informed and delighted by a very enjoyable evening out.

For more information on the rest of the events in the Early Music Festival see their website here but be quick many events are selling out fast!

This performance was recorded for later broadcast by BBC Radio 3