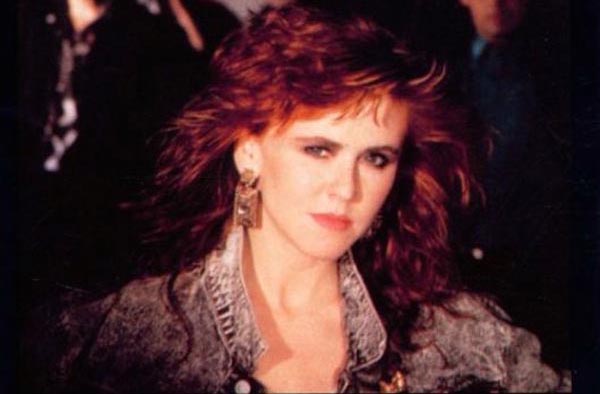 Bridge of Spies. So much more than a Tom Hanks movie.

Carol Decker and T’pau have been experiencing something of a renaissance in recent years following the success of their 25th anniversary tour and new album Pleasure and Pain released earlier this year.

This multi-disc re-mastered release of their multi-platinum selling debut outing can only ensure that they remain in our conscience for a little whole longer yet. Including the original album in full, all the big hitters are here, most notably China in Your Hand, Heart and Soul, and Valentine, but also the often radio neglected but equally magnificent I Will Be With You and the studio version of Sex Talk a live recording of which just missed the top 20 in spring 1988.

For those of you who remember the original, the re-mastered release pulls out a few surprise trills and tricks which may have escaped you almost thirty years ago, and if you’re new to the album it doesn’t disappoint with the title track and Thank You For Goodbye surely contenders at the time for single releases themselves.

As with most deluxe packages there are remixes and 12” versions a plenty, along with a rack of non-album tracks previously unreleased on any album format, the best of which Giving My Love Away, could easily have sat amongst the original album set. All the videos for the singles are included, remastered and digitised, as is their Hammersmith Odeon gig from the massively successful 1/5th Tour now available on DVD for the first time.

Buy it for your loved one, your adopted teenager or just yourself. All beautifully presented in a hard-back book style cover, you’ll love it. Here’s hoping Rage and The Promise will get the same treatment.

Carol Decker and T’Pau tour the UK as part of their acoustic Songs & Stories Tour from January 30 through to April 23. They play Shoreham Rope Tackle Arts Centre on February 6 and The Royal Vauxhall Tavern on April 14.