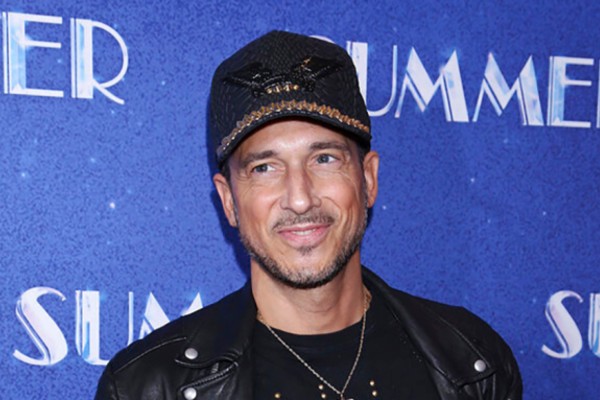 New York City-based dancer and singer Ari Gold has died at 47 after a long battle with leukemia. Gold, who released seven albums throughout his career which began in the early 2000s, was known for singing openly about same-sex relationships. Many remember him for his hits See Through Me and Where the Music Takes You, and he was a close friend of many LGBTQ+ celebrities including RuPaul.

Gold previously said: “Ru became the closest thing I’ve known to a mentor. I couldn’t tell you how many hours on the phone we’d spend where I would vomit out my perceived problems of the moment and Ru would give me a more evolved, spiritual perspective on him.” RuPaul has led tributes to Gold, tweeting: “Until we meet again, dear friend. @SirAriGold Love always, Ru.”

Actor and trans activist, Laverne Cox, also shared a tribute for Gold on Instagram as the pair were long-standing friends: “As I’ve grown and evolved, you evolved with me. The spiritual journey we’ve both been on has made it clear why we’ve remained in each other’s lives for so long. I’m so utterly devastated that you’ve moved on today. But I know you’ll be watching over me as you always have. I’m so grateful to have known you…I’m better because you have been a part of my life…My brother! I love you so much! Rest in Power!”