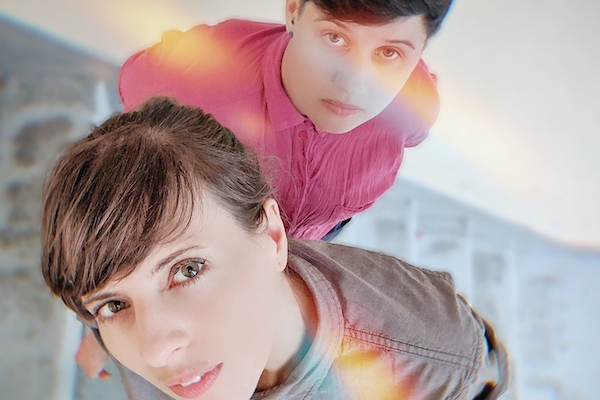 Determined to make the most of quarantine, and after a quick swap of recording gear in socially distant garden meet-ups, Girl Crush was recorded in true DIY style. Sarah laid down her vocals in her spare room wardrobe whilst Zoe recorded and produced in her home studio in Brixton!

CATBEAR spill: ‘We made this single from home and actually the quiet streets of Lockdown London and the amazing weather we had influenced the summery chilled vibe on this song. We were listening to a lot of 80s and 90s alternative pop but also loving the current pop sound of Caroline Polachek, The Japanese House and Rina Sawayama.’

With another single waiting in the wings to be released later this autumn, in the words of It’s All Indie, ‘having already achieved a lot of hype, CATBEAR are on the rise.’