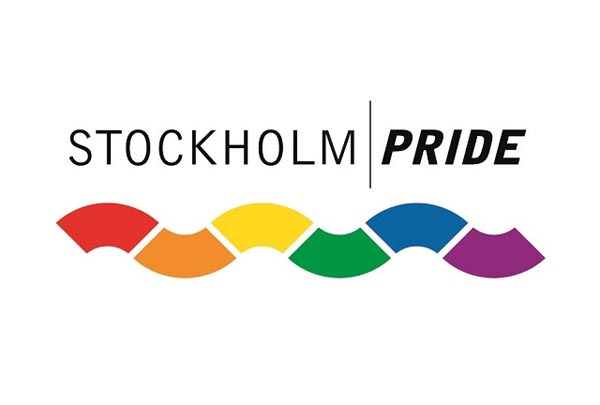 PUSSY Riot will perform a full concert on the main stage in Pride Park on the Saturday of this year’s festival. The audience can expect a cross over performance with art visuals and music that won’t hide away from the darker aspects of society.

The band says,“We’re sort of confused about the fact that most of the songs we hear are about romantic feelings and Friday parties, although only rare tracks are dedicated to no less important topics such as climate change, gun control, arrests of political activists, structural inequality, sexism, killer cops, brutality and abuse of power that state institutions commit on a daily basis and urgent need of good-quality accessible healthcare and education.”

Their new songs were recently released with a special message to the fans: “Hey comrades. Hope you are not going to like our new tracks, since they are dedicated to really disgusting things. Hope you will turn it off, go out and act.”

Gunn Lundemo, the producer of the stage program at Stockholm Pride says: “I’m extremely happy about Pussy Riot coming to our main stage, they are and always will be historical. I’ve seen some of the show to come and I can only say WOW!”

Pussy Riot gained global notoriety when five members of the group staged a performance inside Moscow’s Cathedral of Christ the Davior on February 21, 2012. Their actions were condemned as sacrilegious by the Orthodox clergy and eventually stopped by church security officials.

The women said their protest was directed at the Orthodox Church leaders’ support for Vladimir Putin during his election campaign.

On March 3, 2012, two members of the group, were arrested and charged with hooliganism while a third member, Yekaterina Samutsevich, was arrested on March 16.

Denied bail, all three were held in custody until their trial began in late July. On August 17, 2012, the three members were convicted of ‘hooliganism motivated by religious hatred’, and each was sentenced to two years’ imprisonment.

On October 10, 2012, following an appeal, Samutsevich was freed on probation and her sentence suspended. The sentences of the other two women were upheld.

Stockholm Pride is the largest Pride festival in Scandinavia and will take place in Stockholm city center between July 29 and August 4 in 2019.