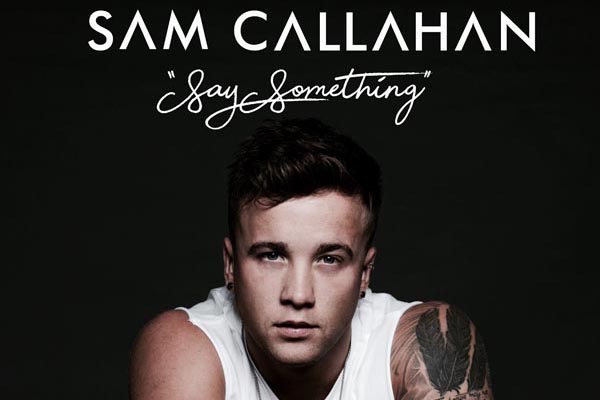 The Singer songwriter is set to release his latest single Say something and music video on the May 11.

THE song follows Callahan’s debut single Burns like fire in 2017, and will be his second since his run on X factor in 2013, where he came 6th.

“The essence behind the track stems from a relationship that never fully developed, because neither party had the guts to truly express how they felt. Subsequently, if two people were brave enough to speak out and ‘say something’, there could have been a different outcome,” Callahan says about the upcoming track’s inspiration.

Callahan is set to perform alongside fellow X factor alumni Leon Mallet on May 12 in Nuneaton, UK, after touring in Canada this April, to support the release of the song.

He will also make an appearance at the Kiltwalk charity event in Glasgow, on April 28 and 29.

Receiving airplay from BBC in March earlier this year, the song has been described as an “emotionally charged pop banger”, and will be released via label Mean recordings.

The track is available to pre-order now on iTunes – then set for release on May 11, along with an attractive new music video, shot in the iconic Koreatown in Toronto, Canada.