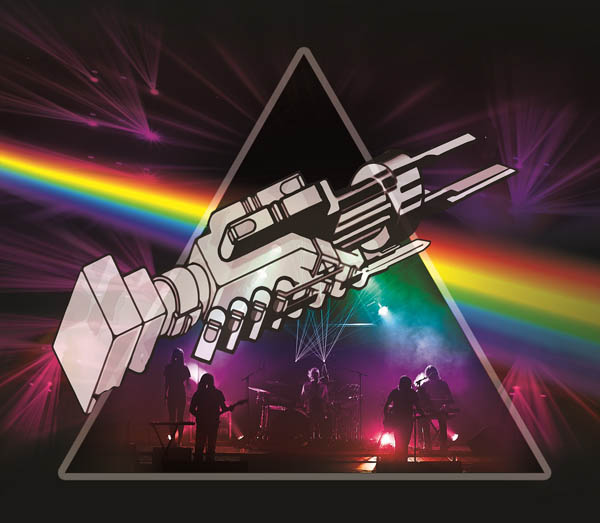 Whatever the lunar cycle the Congress Theatre in Eastbourne will experience the Dark Side of the Moon on Saturday, October 22 when the highly acclaimed tribute to Pink Floyd, Think Floyd, return for a night which celebrates the music of one of the UK’s most important and significant bands.

Think Floyd have been performing the music of Pink Floyd for over 20 years live on stage and the show is an absolute must for all Pink Floyd fans.

It’s not just the music that they recreate so stunningly, it is also the incredible feeling of being at a Pink Floyd concert from the lighting to the stunning visual effects. The thrilling concert is enhanced by impressive laser light shows and musical excellence.

This brand-new show is split into two distinct halves, which work perfectly in union with each other. The seminal albums The Dark Side of the Moon and Wish You Were Here will be performed live from start to finish reminding audiences just why they are masterpieces and two of the most influential albums of all time.

The band will also perform from a whole range of classic Pink Floyd from Syd Barrett era at the very start of the bands incarnation through to the Division Bell album (which spent an 51 weeks in the UK album chart).

Following the bands celebrated reunion for the first time in 24 years for the charity concert Live 8 in 2005, the band will never officially reunite again, despite being offered £136 million to tour it will never happen.

Pink Floyd guitarist David Gilmore recently purchased a historic Bathhouse on Hove seafront which is close to his current home and studio.