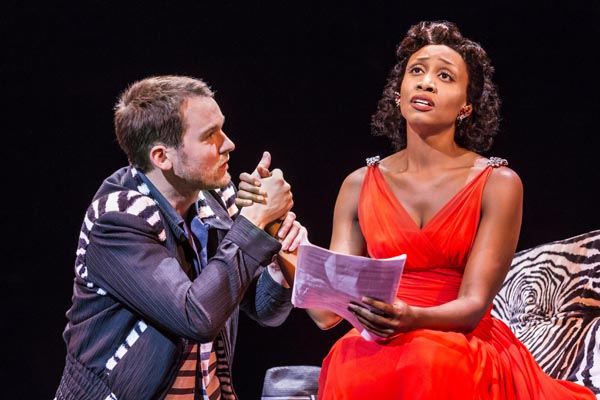 Memphis the Musical extends bookings through to October 2015.

OPENING  AT the Shaftesbury Theatre to public and critical acclaim last month, David Bryan and Joe DiPietro’s new musical, winner of four Tony® Awards including Best Musical, Memphis the Musical has been heralded as the West End’s newest hit show.

Beverley Knight and Killian Donnelly excel as Felicia Farrell and Huey Calhoun alongside a remarkable cast of 28 singers and dancers. Inspired by true events from the underground dance clubs of 1950s Memphis, Tennessee, Memphis the Musical follows the fame and forbidden love of a radio DJ who wants to change the world and a club singer who is ready for her big break.