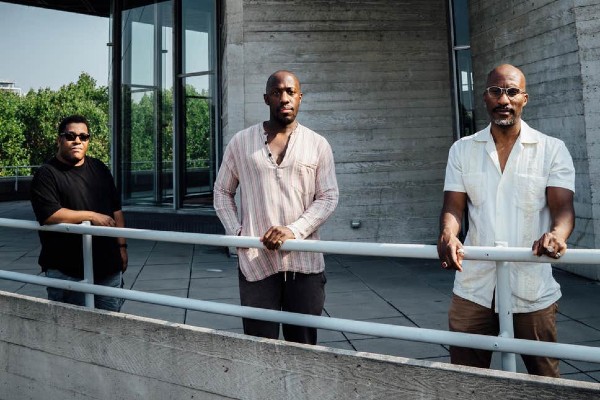 It was a double Brighton celebration this weekend. David Raven aka Maisie Trollette notched up his 87th birthday and his fellow drag artistes hit the indoor stage again for the first time since lockdown.

I spoke to Lola Lasagne, Davina Sparkle and Dave Lynn and all three told me they were delighted to be in front of a live audience again after months of Zooming.

In London, where the streets of the West End resemble a tumble-weed film set, the highly talented cabaret singer and pianist Christopher Welsh told me he too was delighted to be back after losing months of business.  “ I  have  performances on 20 and 22 August and I’m liaising  closely with the venues to ensure that we stick to current guidelines. “ He also hopes  to team up again as Glam Jam with Miguel Diaz, whose alter  ego is the wickedly funny Lady Imelda.

The iconic entertainment venue the Phoenix Arts Club in Soho has reopened with a live  show with the fabulous Michael Twaites .Co-owner Colin Savage told me : “ We have great plans ahead and are really looking forward to welcoming back our audience. “ The club capacity will be halved under the present restrictions, with table service for food and drinks. See phoenixartsclub.com for details of future events.

Back in Brighton . John Baldock, director of the Theatre Royal told me:  “ We continue to work closely with the health authorities and look forward to the wonderful re-opening of the Theatre Royal as soon as it is safe and appropriate to do so. Currently shows up to the end of September  have been cancelled or postponed .

Over at Chichester a spokeswoman for the Festival Theatre told me : “ We had planned to resume socially distanced indoor performances in the late autumn and we’re now able to forge ahead with those plans. We traditionally have a visiting season through the winter, so we’re aiming to programme the type of performance that was so popular in our Spiegeltent last year – music, theatre, comedy and cabaret- in the Festival Theatre.

“ We know that the Christmas Youth Theatre show is a real highlight for our community and we will do everything we can to make sure Pinocchio goes ahead as scheduled. Obviously it’s still a fluid situation with pilot events still to take place, but we will continue to plan, hoping for the best. Bear with us ! “

Brighton Fringe recently said teasingly that a modified Fringe would take place in October, implying that a series of recorded performances would be available for streaming. Now the Government relaxation may mean some larger venues could stage Fringe events though it will be highly problematical in my view for the very small ones.

Back in London, the National Theatre will open the Olivier auditorium doors for a new one-person show called Death of England: Delroy, featuring Giles Terera. Booking now open, with obviously far fewer seats at each performance.

There are plans for a season of the recent Alan Bennett Talking Heads tv monologues to be staged at the Bridge Theatre and other shows like the musical Sleepless are also announced for other large venues.

Keep reading Gscene online to find out what’s on and where.