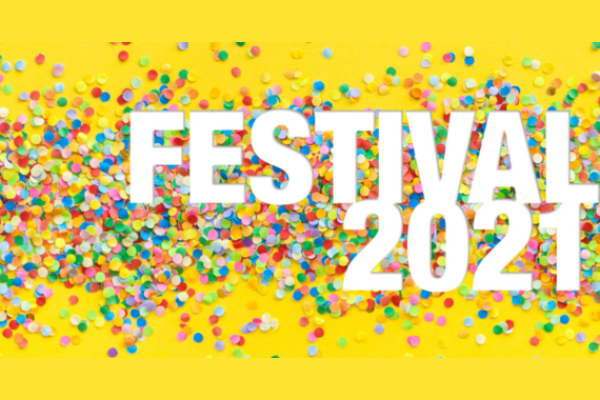 Uncertainty still hangs over a date for the final lifting of lockdown restrictions, but Chichester Festival Theatre has announced its highly varied 2021 Summer season which includes 2 world premieres.

As previously announced in Scene, the long-awaited new version of Rodgers and Hammerstein’s musical South Pacific kicks off in July, running till September .

The rest of the season, spread between the main Festival Theatre and the smaller Minerva is:

The Flock, by Zoe Cooper. ( 6- 28 August ) A church congregation are putting on a production of Noah’s Ark , but there are stormy waters awaiting. Vicar Rory is keeping his head down: his partner Simon is happy to provide musical accompaniment for the show. And then there are the other intertwined lives of the village to contend with. Compassionate and funny, it depicts the bumpy road to inclusion and asks: “ how do we remain together, when we are far apart?”

The Beauty Queen of Leenane by Martin McDonough ( 3 September- 2 October). In the mountains of County Galway, we find Maureen, a  plain, lonely woman tied to her ageing manipulative mother. When Maureen finds her first and possibly only love is it certain there’ll be a breathtaking outcome?

The Long Song adapted by Suhayla El-Bushra ( 1 – 23 October). Based on Andrea Levy’s novel the setting is Jamaica in th final days of slavery and the first days of freedom.

Home by David Storey ( 8 October – 6 November ). This classic play of the 1970’s is set in a neglected garden where there’s talk of friends, family, neighbours and the weather. But  the quintet of characters are not what they seem to be and nor is their home.

The season ends with the Chichester Festival Youth Theatre’s production of Pinocchio , the tale of the puppet master and his creation . It runs from 18 December to 1 January 2022.