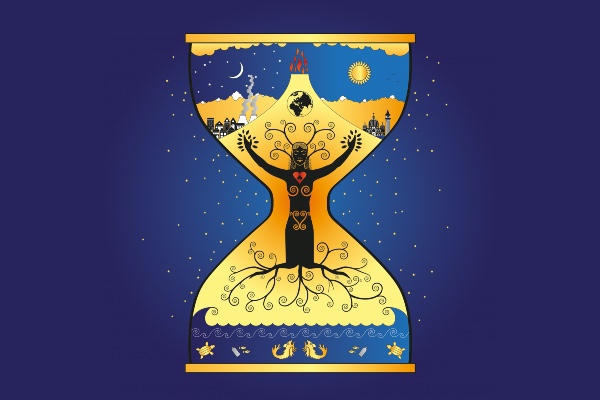 That old friend the Brighton Early Music Festival ( BREMF) has scheduled a week of concerts for the end of October, it announced this week.

But you won’t be sitting in one of Brighton’s many splendid churches as usual to hear their always fun and stimulating work. This pandemic year, the concerts are scaled down and online, starting on 23 October and running until 1 November.

Under the banner BREMF @ home – across the Earth, the series starts with the Pocket Sinfoinia – Rosie Bowker ( flute ), Eleanor Corr ( violin), Emil Duncumb ( fortepiano) and an as yet unnamed cellist – will play Mendelssohn’s Overture to A Midsummer Night’s Dream, with its delightful imitation of Bottom’s braying donkey and an intriguing quartet version of Beethoven’s 6th Symphony, The Pastoral.

On 25 October you can catch father and son Dirk and Adam  Campbell playing new and traditional music on an array of string and wind instruments from Africa and Asia in a concert called Connections.

On 31 October there are two events: James Duncan from Sussex Wildlife Trust will be accompanied by Piers Adams ( recorders) in a talk about the song birds of Sussex.

Later the same day, Joglaresa will perform songs of rebellion – not written today but in the Middle Ages, and accompanied by vivid animation.

Here’s a nice reminder of what BREMF have done so well. Recoding of the Consone Quartet filmed live at BREMF 2016