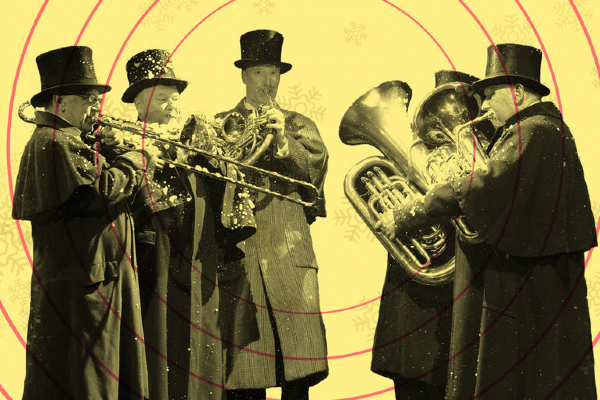 The Barbican, home of the London Symphony Orchestra ,  is providing a wide range of concerts, dance, cinema and Christmas treats – both live and online this month.

13 December sees TV star-gazer Prof Brian Cox join forces with the LSO to present The Cosmos- a mind-blowing journey through space and time , accompanied by the music of Sibelius and Mahler. More info here:

A series of Christmas concerts will include saxophonist Jess Gilliam, and  singer/songwriter Katie Melua . Actor Kevin Whately best known for Morse, will narrate parts of Dickens’ A Christmas Carol , accompanied by some seasonal choral favourites. The Academy of Ancient Music will present Handel’s Messiah.

13 December sees a  virtual Singalong Christmas with the LSO free on YouTube for 90 days , with guest singers Abigail Kelly and Rodney Earl Clarke plus the LSO Chorus.

To celebrate Beethoven’s 250th , Sir Simon Rattle conducts the LSO with  soloist Krystian Zimerman playing all five piano concertos , with 1 and 4 on the 16th and all five the following day.

From 10 December to 16 January there’s the chance to see Vox Motus’ latest production Flight which tells the story of two orphaned  brothers as they journey from Kabul to London. It’s in collaboration with the Bridge Theatre .

Barbican Cinema has a wide range of film offerings including War Horse on 13 December and a tribute to Beethoven on December 16 .

Full details and tickets at barbican.org.uk