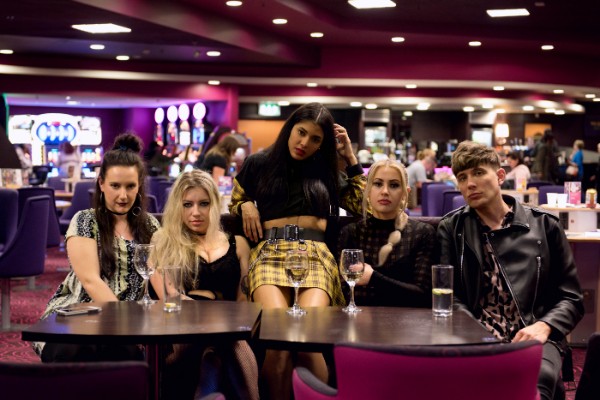 Ahead of an upcoming show alongside eighties legend Adam Ant, the alternate five piece BABYTEETH release their third dark and twisting single.

AHEAD of their spot supporting eighties legend Adam Ant, on December 19, London’s own five piece BABYTEETH are set to drop their third single on December 14.

Dubbed Cacoon, the self released track and its accompanying video are described as a commentary on death and rebirth – with the two members of the group accidentally setting themselves on fire during filming.

About the track, the band said: “Cocoon is about how we’re sometimes addicted to making bad choices because they’re the more exciting. It’s also about how powerful it can be to decide to feel gratitude for all the experiences, as they’ve turned you into a stronger version of yourself. It’s about personal rebirth, and remaking.”

Dark and twisting, the track follows previous single Shame, which saw success with airplay on Radio 1, and Kerrang.

Along with Adam Ant, the band have previously supported electronic indie group The Naked and Famous, and indie two-piece The Pearl Harts.