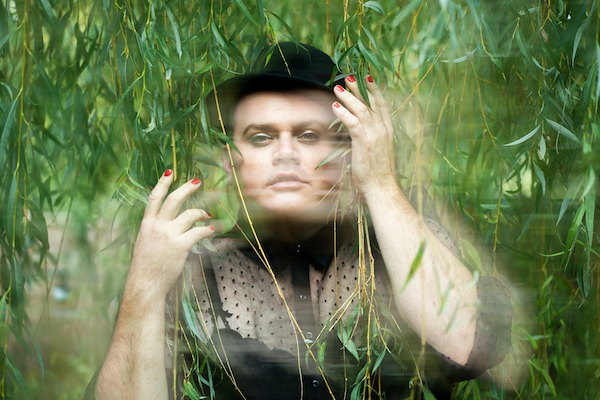 The catchy piano-pop single came quickly to Diello, who said: “Into Springtime was written on an old upright piano that belonged to an elderly lady I used to look after. Above the piano was a painting of a spring meadow and I used to get a bit lost in it. She’d let me play the piano after I’d made her lunch and I just wrote the whole thing one afternoon in about ten minutes.”

The piano-based track is supported with jazz guitar and simple percussion, before bursting into a full chorus of voices. But this arrangement wasn’t always the plan. “At the time I was listening to a lot of ’80s synth pop and I totally planned to turn it into a synthy pop track,” Diello says, “but it soon took on a life of its own and it became clear it needed a choir and some jazzy guitar!”

Diello has also released a music video to accompany the single. “The video for Into Springtime was filmed in my back garden the week before the first lockdown in March 2020.” explains Diello, “Its funny watching it back now, we had no idea when we made it that the whole world was just about to go insane!” The video reflects the songs hidden sinister lyrical content. “Even though the lyrics to Into Springtime are quite sinister, you have to dig deep beneath the upbeat, cheerful music to find them and I wanted to convey that in the video,” says Diello, “I wanted it to be camp, colourful and fun but with a hidden darkness awaiting!”

Paul Diello has released two solo albums, seven singles and has toured extensively across the UK, Europe and America. He has supported artists such as Texas, Jarvis Cocker and Nick Harper and is also the lead vocalist in acoustic duo Under The Ivy. He performed his self written show Epicene, a gender blending celebration of iconic women in music to sold out audiences at LGBTQ+ events and arts festivals across the UK from 2017-2020. This year, he will release his visual album Make Heaven Motherland on May 28, which contains the tracks: