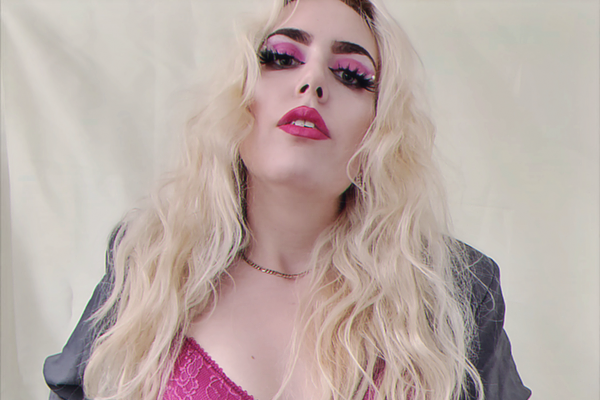 Foxgluvv, an unapologetically LGBTQ+ DIY pop artist, will be taking off into a new direction with her latest single, Don’t Text Back, on Friday, June 5, which pushes the artist into a new era of disco pop fusion.

Blending the lyrics and aesthetics of modern left field pop music with her love of the 80s, Foxgluvv’s music is packed with dreamy synths, lo-fi beats, camp and extravagance. Check out their Youtube channel here

Wanting to stay creative during lockdown, Foxgluvv and her long-term collaborator Scott Colcombe have created the fun, attention grabbing new single in an attempt to raise spirits during these uncertain times.

Foxgluvv says: ‘Don’t Text Back expresses the nerve-racking anticipation of a reply to a risky text. Whether you’re waiting for a response to a text-argument, flirty messages or receiving news, we can all relate to that feeling in the pit of our stomachs when we’re not quite sure how somebody is going to reply.’

‘With the importance of uplifting the #BlackLivesMatter movement, and also wanting to recognise Pride Month, I wanted to attempt to use the release of Don’t Text Back for some good. My new single is now on Bandcamp to purchase, with an exclusive B side track Crush 2.0, to raise money for UK Black Pride @ukblackpride. Black Lives Matter, Black LGBTQ+ Lives Matter.’

Don’t Talk Back will be released on all streaming platforms on Friday, June 5 and is accompanied by a quarantined music video in all its green screen glory. Directed, filmed and edited by Foxgluvv during self-isolation, grab an exclusive sneak peek of the music video here.

More info and to purchase the new single: