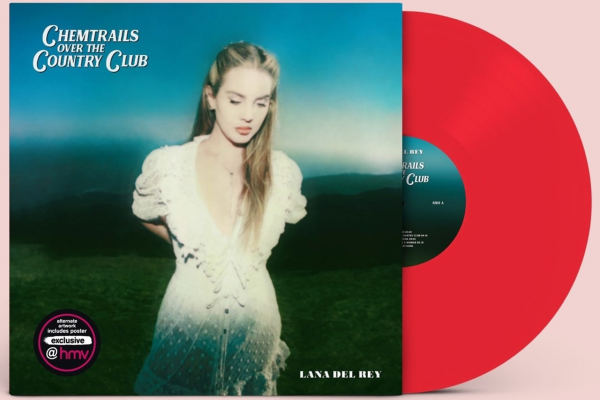 Lana Del Ray is back, not that she’s been away for long. Her 2019 album, Norman Fucking Rockwell!, was hailed as her finest work by fans and critics. The new album, Chemtrails Over the Country Club, has a brilliant title and front cover. Her dreamy songs about faded Americana set her apart from her contemporaries. Let’s be frank, many contemporary pop stars write generic pap about self-empowerment. Truly great poetic songwriting has somewhat gone out of fashion. Lana Del Ray is one of the few writers out there keeping the flame alive.

That being said, the album cover has provoked some controversy. The ladies photoed outside the country club are all WASPS. Questions surrounding identity have become somewhat interminable in America. It can be difficult to strike the right balance. Still, her critics do have a point, on this occasion. The album cover is very lacking in diversity. Her attempt to diffuse the controversy by saying she that “her friends are rappers” didn’t quite do the trick.

Controversy aside, this album is likely to be one of the musical highlights of 2021. Lana Del Ray is a creature out of time. She’s kind of like a throw back to an imagined American Golden Age. She has a knack for writing about romance tinged with obsession, even violence. Jump off the edge of the Hollywood sign indeed!

It’s an act, but what a beautiful act it is. She published Violet Bent Backwards over the Grass, her first volume of poetry in 2020. Coming from a superstar, it’s one of the few poetry books in recent times to become a bestseller. Lana Del Ray is an artist people will rediscover decades from now. It may take many years until people can truly appreciate the scope of her brilliance as a songwriter.

Violet Bent Backwards Over the Grass is out now.

Her latest single is on Spotify.

There is no release date yet for the album in the meantime enjoy the official video for the launch here: