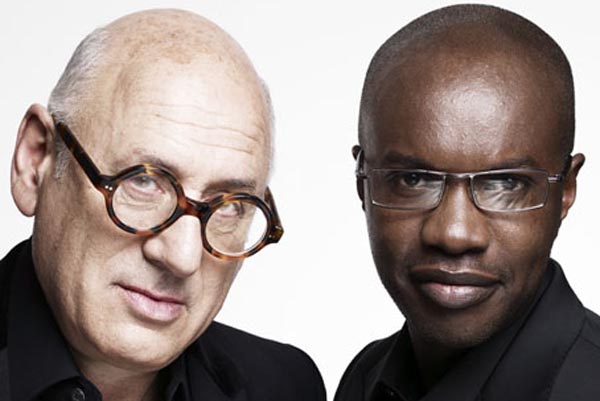 So you want to know me now? The Sound of McAlmont & Butler celebrates its 20th anniversary.

The pitfalls of skirting about the peripheral edges of a mass music movement such as Brit-Pop in the mid 1990s are that you are certain to disappear from view as swiftly as you briefly appeared.

That was certainly the case with David McAlmont and Bernard Butler in 1994. By the time Butler teamed up with the much underrated McAlmont, he had already abandoned Brett Andersson and Suede but not before delivering them a set of songs of such soaring quality in their second album Dog Man Star they would never again achieve without him.

Much of the eleven strong set here on this anniversary reissue highlights what an exceptional gift Butler is as a musician and composer and what an incredible talent David McAlmont is as a singer (check out his collaboration with David Arnold on Diamonds Are Forever yes – that one).

The creative relationship faltered and they had themselves already separated as a partnership by the time the album was released in 1995 amid allegations of homophobia (from McAlmont to Butler) and the split was described by both as acrimonious.

However, they recently reunited for a UK tour in support of this re-issue, which along with the original album includes a DVD of promotional videos and Top of the Pops appearances, and a further fifteen demos, rarities and live recordings. It would be true to say that the album never quite matches the magnificent and frankly symphonic ‘Yes’, an orchestral I Will Survive so F*** You masterpiece unrivalled by their contemporaries at the time and which criminally stalled at number 7 in the charts. But as an extended ‘full’ version appears here, its inclusion amongst your collection of pops finest moments is worth the deluxe package fee alone.

Available now on EDSEL recordings from all good high street and online retailers.