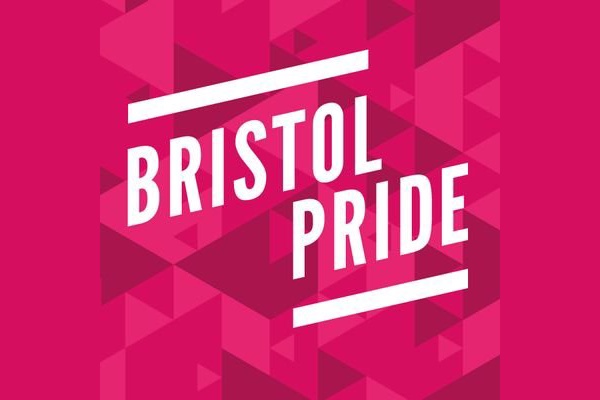 Bristol Pride festival will move online this year due to the impact of Covid-19 but organisers will be presenting a series of FREE Pride favourites and much-loved events over Facebook and Youtube from September 1 – 12.

Highlights to look out for include:

The Pride Dog Show which will see exciting videos and photos that include waggiest tail, best trick, proudest pup and most like owner. Submissions remain open until midnight on Tuesday, August 11 and this year will include the chance to enter cats and other animals.

The Theatre Night will return with a special commissioned online performance of SPLINTERED, which is based on interviews with queer women in Trinidad & Tobago and explores the joy and celebration of Carnival but also what that means when you are queer in a culture that can be homophobic.

Comedy Night with online performances from stars Jayde Adams, Tom Allen, Hannah Brackenbury and Ceyla AB along with a special video from Mawaan Rizwan who performed at the festival last year.

Other special events moving online include a showcase of areas of the festival that have grown in importance over the years. A special Family Day will feature Drag Queen story readings, adventure and play activities with the Bath-based SuperPirates and even a Disney sing-along.

Following on from Black Lives Matter protests, Bristol Pride has teamed up with KIKI Bristol to host a special conference to bring together several QTIPOC (Queer, Trans, Intersex People of Colour) organisations to discuss recent events, intersectionality, visibility and spaces within the LGBTQ+ community, as well as celebrating Pride together. There will also be a special Pride performance night hosted by House of Mannington, a Bristol-based drag collective who endeavour to offer an eclectic and diverse drag experience.

A Wellbeing Day will focus on mindfulness (with a sprinkle of party) with online yoga classes from Shine Yoga and a special Disco Yoga class and the Pride Queer Vision Film Festival will move online in September by partnering with Encounters Film Festival and will showcase the best of LGBT+ short films including winners and those shortlisted for the Iris Prize, and films in partnership with the BFI.

The digital festival will culminate with an exciting Pride Day celebration on Saturday, September, 12 with a Virtual Parade in the morning followed by an afternoon of performances from across the different stages you would have found on The Downs along with special messages of support including the stars of Great British Bake Off who join local participant Briony Williams for a rainbow bake. Over 30 acts will be performing and are busy recording performances in lockdown, including local dance troupes from the Pride Performance Stage and cabaret favourites such as Mary Mac, Drag With No Name, Son of a Tutu plus some stars of Ru Paul’s Drag Race. As well as new performances there will also be special archive footage from previous festivals including Mel C with Sink The Pink, Boney M, Dr Meaker and Alexandra Burke.

If that’s not quite enough, there will also be a Video Games Day, panel talks, afterparty DJ sets and much more, and all events will be free to view and access via Bristol Pride’s YouTube account and Facebook page. Bristol Pride online festival has been made possible thanks to the support from Arts Council England and this year’s festival sponsors and partners including Unite Students, who continue as the headline sponsor for the fourth consecutive year.

Daryn Carter, CEO of Bristol Pride, said: ‘Bristol Pride is one of the biggest Pride events in the country and whilst sadly because of Covid-19 we are unable to hold a physical festival this year but we are really excited to be able to bring so many events to the community in September which will all be free to access. We have some incredible acts lined up for this year’s Pride Day event and some never seen before footage from previous Pride festivals.

‘The Parade is such a vital part of what Pride is, so I know our Virtual Parade will be a very special event to watch and for people to take part in and bring the Pride joy and happiness to so many at this worrying time.  I can’t wait to see all those amazing outfits and flags flying.’

As well as delivering an exciting programme of online events the Bristol Pride team will continue to work on plans for the 2021 festival, which is scheduled to take place on Saturday, July 10, 2021

For more information on the events and artists, CLICK HERE