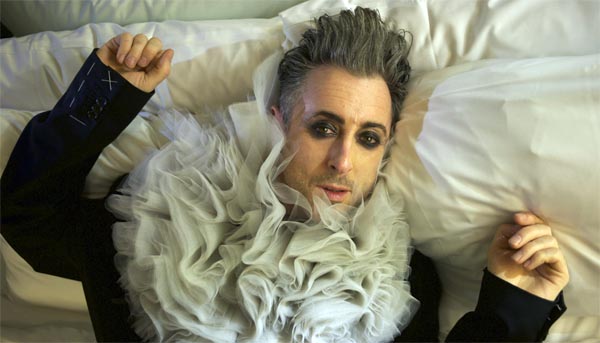 The Chorus will also return to the Dome Concert Hall for their own Christmas show, Pull A Cracker, on December 10.

For details and booking for both shows, click here: