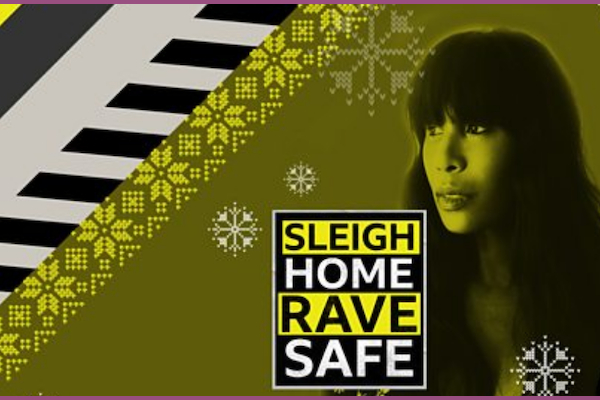 The Queermas Special will includes mixes from LGBTQ+ artists, with sets from: