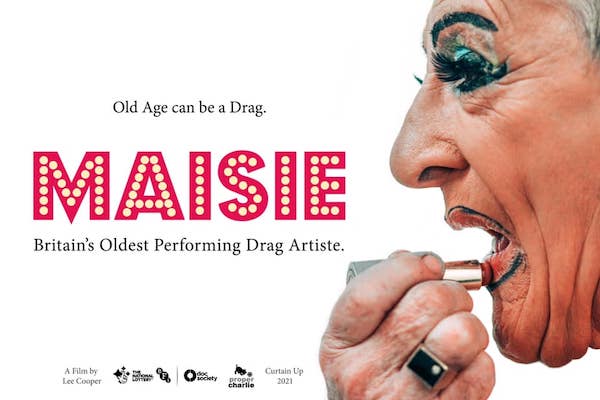 Lee Cooper, writer and director, said: “We are delighted that MAISIE won best documentary at the Dublin Film Critics’ Circle awards as part of this year’s Dublin International Film Festival.

“The judges were unanimous in their vote and it’s great that we can share David Raven’s talent with the wider world. MAISIE transcends the LGBTQ+ experience and it’s lovely to know it’s connecting with audiences everywhere.”