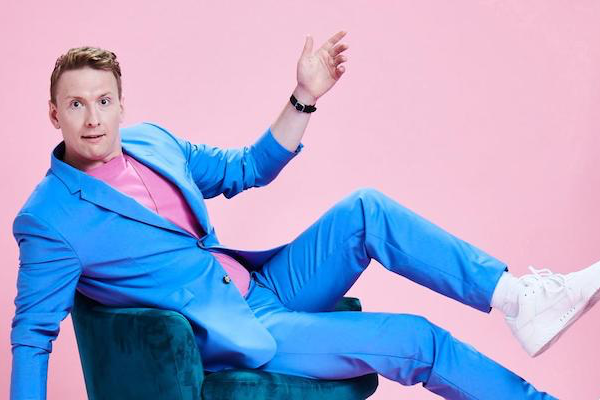 In a Twitter post, Joe explained that they also want the audience to “be populated with amazing talents, astonishing outfits and brilliant stories for the queer community in Birmingham and beyond”. People are invited to email mummy@joelycett.com with their stories, details, and photos if they were interested in being involved.

In a press release for Channel 4, Joe said: “This show combines three of my favourite things – LGBTQ+ culture, Birmingham and chaotic live television. Queer creativity outside of London is the most exciting it has been in years and I can’t wait to introduce Channel 4 viewers to our colourful and anarchic world, with some silliness and a few laughs thrown in.”

Steven Handley, commissioning editor for entertainment at Channel 4, added: “After last year’s dreadful Christmas, I’m thrilled that Joe will be bringing back the yuletide lolz with a big queer party full of Ho, Ho, Huns LIVE from his hometown of Birmingham. With a smorgasbord of campery and Joe’s trademark mischief, it’s going to be the anarchic festive treat we all need!”