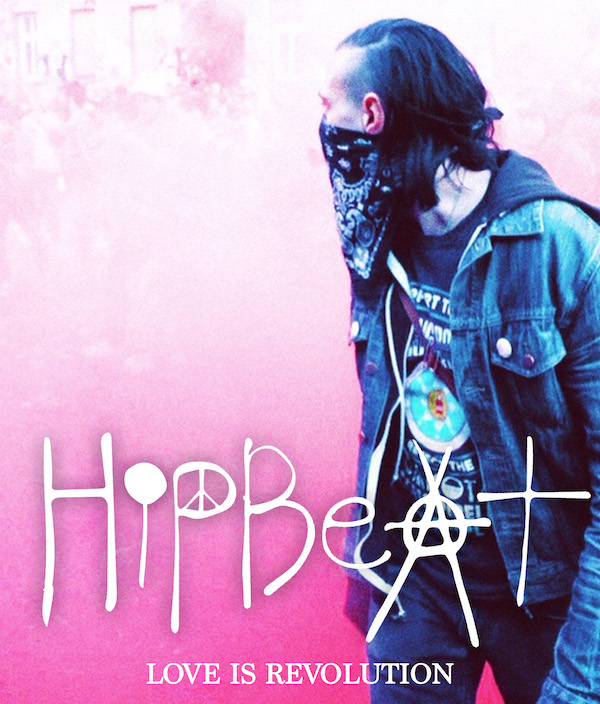 Mother Earth Films, in association with FC Films and Castle Matrix Productions, have released the new trailer and poster for their new LGBTQ+ drama HipBeat, which has been acquired by Indie Rights and will be available on digital download in the UK from February 14.

Based on true events, HipBeat is a narrative film that contains moments of realism – protests in Berlin provided inspiration. The film tells the story of a political activist fighting against the system while searching for love in the Berlin queer community.

A release circulated this month said: “Extraordinarily, the crew were arrested whilst making the film at anti-facist protests, which is a testament to the threat of democracy in the modern world. Universally, there is a heightened feeling of political unrest and those involved in the film’s production wanted to encapsultate this feeling.”