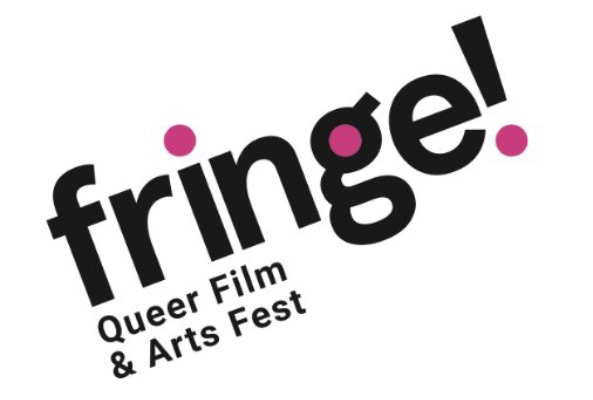 The best for me happened to be the first on the list – Alexis Langlois’ funny, gruesome, uplifting , crazy Terror, Sisters! Kalthoum , a trans girl , meets up with her trans sisters in a cafe bar and they go on a fantasy voyage in their dreams of a world where they can wreak their revenge on cis heteronormality. Its high-tech visual effects and headlong music soundtrack take us in and out of reality – a reality of phobia, violence and hatred. In the end the sisters – described as “ bad super bitches “ strut their stuff down the street – good for them !

They Looked At Me And Smiled is a grainy, almost home movie – reminiscent of Warhol  – where a mixed group paint their faces like canvases and dress up – one as a pregnant Harry Potter –  and brave the snowy streets of Toronto to make their  trans,  non-binary and queer  presence felt.

Bonde again centres on a mixed group of  Brazzlian queer friends who go out clubbing and are subjected to police phobia and brutality. “We are a family “ they assert proudly in a final rooftop twerk session.

Full details of the films and more at fringefilmfest.com

The Queer films will be shown on 22 January – to book go to shortfilms.org.uk.  With the wider short film festival from 15th to 24th Jan. Many a treat to be discovered.