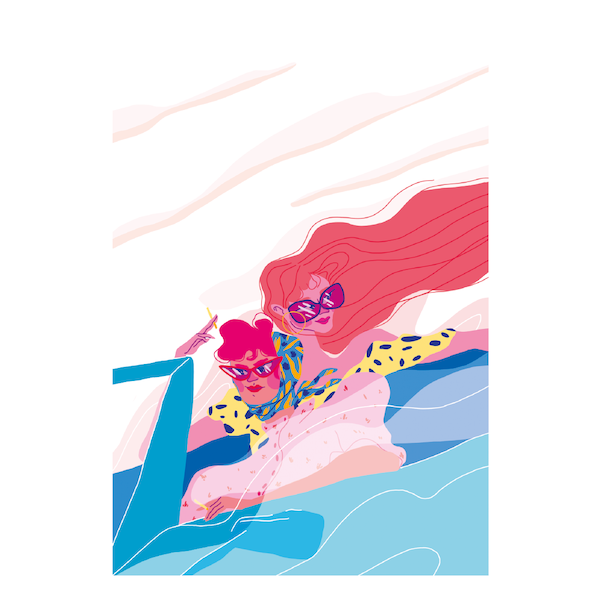 The exhibition will draw to a close on Thursday, February 24 with Everyman hosting a charity gala night auctioning the artwork to attendees in aid of LGBTQ+ rights charity, Stonewall.

As part of the gala evening, guests will be able to watch a special screening of Matthew Warchus’s 2014 movie

Pride in which LGBTQ+ activists work to help Welsh miners during their strike action in the 1980s.

Tickets for this event are available to purchase HERE,

with all proceeds going to Stonewall.