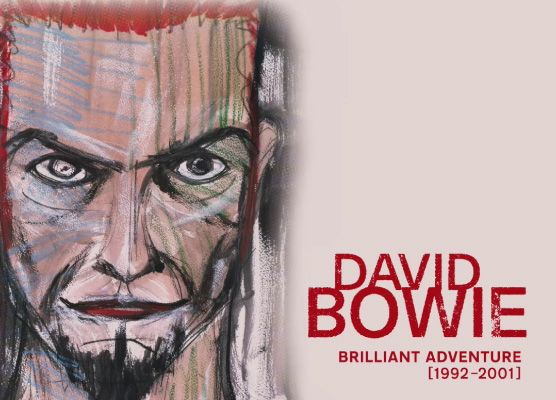 When David Bowie surprise dropped Where Are We Now in 2013 he broke the internet. It was a comeback that seemed increasingly unlikely. Bowie had suffered a heart attack in 2004 on the Reality Tour. Since then he’d faded from the spotlight, releasing no new music and retiring from live performance, save for a handful of one off appearances. Those appearances ended in 2006.

His final album came out in 2016. You didn’t have to dig deep into those songs to realise he was saying goodbye. By then he was widely considered to be one of, if not the coolest person on the planet. That isn’t hyperbole, by the way.

It’s hard to imagine that he was out of fashion by the early 90s. Don’t believe me? Watch an interview he did with Paula Yates in 1991. She tentatively hints that his new material might be a bit subpar. He stomps a cigarette out and scowls in response. He could still pack out stadiums, but that was due to his illustrious legacy, not his latest musical offerings.

Let’s Dance made him a mainstream superstar in 1983. He followed that record with two clunky albums and then buried himself in Tin Machine, a sort of pub rock band. These were not Golden Years.

Bands like U2, Guns N’Roses and Nirvana were making the weather, just as Bowie had in the 70s. When he recorded Black Tie White Noise in 1992, Bowie was attempting to claw back his credibility as an artist. It was the beginning of his Brilliant Adventure, even though it wasn’t a brilliant album.

That being said, it did feature some brilliant songs, such as Jump They Say and I Know It’s Gonna Happen Someday (a Morrissey cover). These songs laid the foundations for what would come next. A series of inconsistent albums packed with brilliant moments.

All his 90s and early 00s albums have been gathered in the Brilliant Adventures box set. The most exciting part of the collection is Toy, a never before released album from 2001. Taken together, these albums demonstrate that Bowie remained at the cutting edge of popular music throughout the 90s. He just didn’t get the credit for it at the time.

The best Bowie album from the 90s has to be Outside. It’s a wildly experimental album, even by his standards. When many of his contemporaries were becoming nostalgia acts, Bowie continued to innovate. He was never going to head to Las Vegas and do a rehash of Ziggy Stardust.

Another Brilliant Adventures highlight is Re:Call 5, featuring 39 rare tracks not included on his albums. Listening to this huge collection of songs, you’re reminded how much great material he produced in the 90s.

Bowie’s estate is currently in advanced talks to sell off his catalogue. The deal is rumoured to be in the region of $200 million. His Brilliant Adventure turned out to be quite a success in the end.