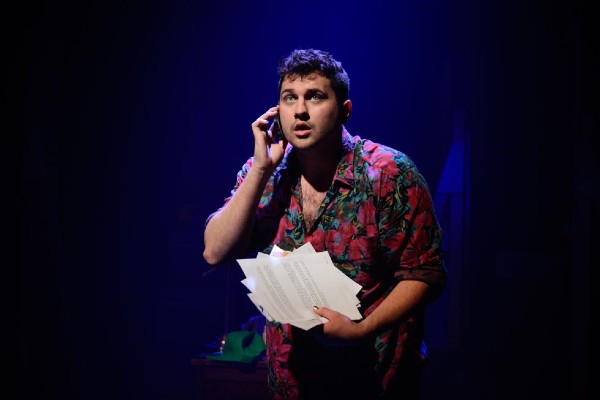 On November 27, Jubilee Library is hosting queer comedy show, Yours Sincerely, by Will Jackson. Described as a “queer coming-of-age comedy about the complications of 21st-century communication”, Yours Sincerely has been praised for its “witty and relatable” writing that is “guaranteed to tickle you”.

Yours Sincerely is Jackson’s first solo show. Following his debut at Edinburgh Fringe, he has been named a Rising Comic Star by Attitude LGBTQ+ magazine. The Brighton show has been organised by Inn Crowd – a project that supports live performances specifically created for local audiences.

The show will commence at 2 pm. Admission is free and no booking is required.