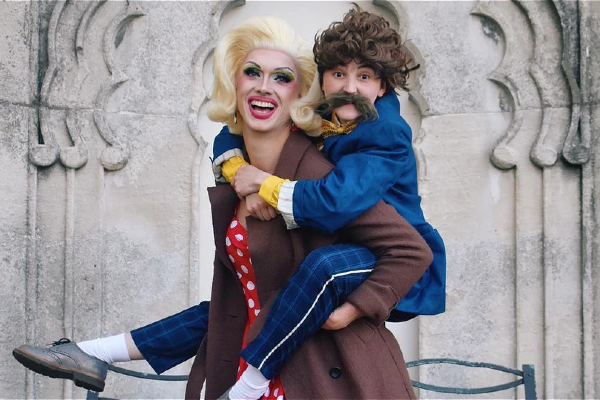 Lionel and Cindy was at the Rotunda in Regency Square as part of Brighton Fringe.

Tickets for other shows at brightonfringe.org