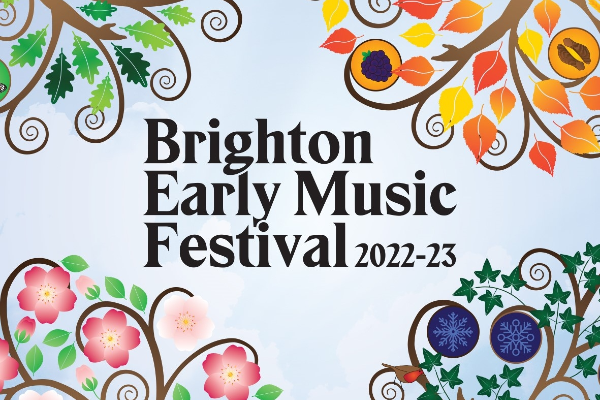 Those experts in presenting early classical and medieval music – The Brighton Early Music Festival (BREMF) – are back this month with their Autumn programme , which includes Scottish and French delights.

There’s an all-day choral workshop on 16 October, studying the cradle of 16th century Portuguese golden age music by composers like Cardosa and Lobo. It’s still got a few places left for tenors and basses.

Over The Sea To Skye is presented by Ensemble Hesperi and it gives us the real music of the popular drama Outlander, including songs of the 1745 Jacobite rebellion and 18th century melodies from the Highlands. It’s on 19 October.

There’s a masterclass for young singers and vocal ensembles on 20 October, led by Michele Pasotti and Alena Dantcheva.

Saturday 22 October sees a BREMF Live event for emerging early music ensembles and will feature instrumental and vocal music from the 12th to the 19th centuries.

Also on the 22nd, the Marian Consort present Inspiring Bach. It’s a programme of other composers’ cantatas which were collected by the great man.

On Sunday 23rd a real treat from Ensemble Moliere, with Angela Hicks and Kieran White, give us exquisite French music centred on the rivalry between the supporters and promoters of the two great composers Lully and Rameau, who spanned the 17th and 18th centuries.

Booking and venue information at bremf.org.uk