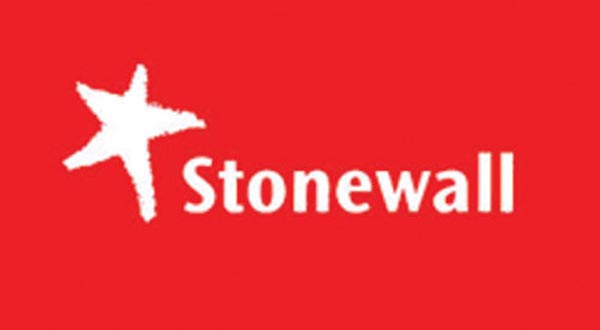 LGBT Voices, supported by the Heritage Lottery Fund, features the stories of 25 people who have contributed to the campaign for equality in Britain and around the world.

Launched at the Bishopsgate Institute, who this year celebrate their 120th anniversary, the guide ensures that the stories of a generation who have faced persecution and discrimination will live on.

The event also marked the launch of the LGBT history archives at the Bishopsgate Institute, with thousands of press clippings, pamphlets, magazines and campaign materials lovingly archived and preserved for a new generation to experience.

Speaking about Stonewall’s silver anniversary celebrations, Lisa Power said: “I was proud of Stonewall when it started and I’m really proud today of what it has become.”

Ruth Hunt, Stonewall Chief Executive, added: “Lesbian, gay, bisexual and trans communities are communities like no other. Within just three generations we’ve achieved significant change in our rights, status and profile in Great Britain and around the world.

“LGBT Voices shares 25 stories from people who have lived through inequalities and experiences that are rarely reflected on our television screens, in our books, films or schools. This history is important. We need to take time to share these stories and help shape our future.”

The interviews in LGBT Voices were all conducted by comedienne and actress, Clare Summerskill.