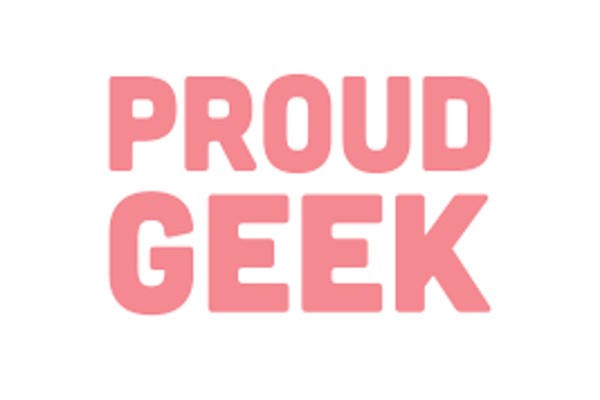 Proud Geek, a specialist retailer of LGBTQ+ entertainment and media, offerimg a wide selection of new and catalogued LGBT+ titles from the past 25 years, has launched.

Proud Geek is an online LGBTQ+ shop with a focus on queer comics, books and films. Owned and run out of his home in Birmingham, Tom Buckle created Proud Geek after realising there was no online space for LGBTQ+ people to find entertainment and media designed for them.

He said: ‘Proud Geek was set up to help promote great titles, well-produced films, unknown gems and obscure queer media that you’re going to fall in love with. To showcase films where queer-coded characters don’t suffer, but thrive. Where people can find content created specifically for them. Where parents can find literature to help them understand gender dysphoria. Where everyone can find a superhero that they can identify with.’

Built out of a spare bedroom in Birmingham, Proud Geek’s aim is to be a one stop shop for everything geeky that’s LGBTQ+ centric: from sapphic fiction, to trans superheroes, to gay teen coming of age classics.

Tom added: ‘I think it’s important for us as members of the LGBTQ+ community to see ourselves in the content we consume.

‘Growing up gay was hard. Finding LGBTQ+ representation in media was even harder. I’ve been collecting queer cinema for the past 15 years and have always found it difficult to get hold of specific titles, so I created a space where they’re all under one (virtual) roof.’