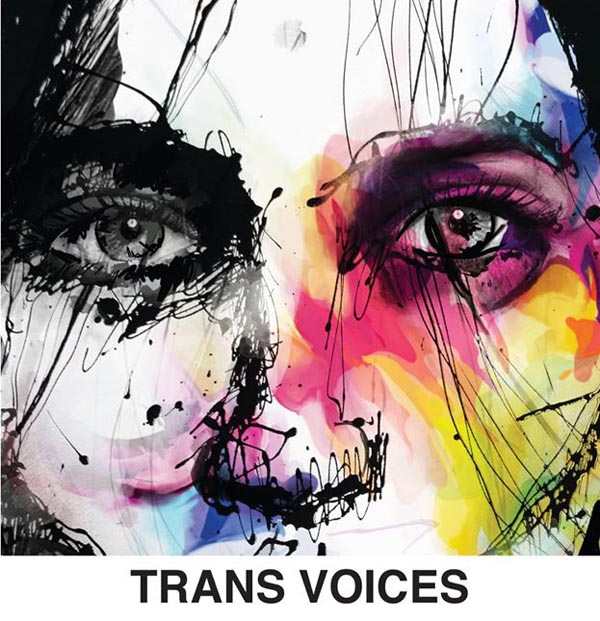 The majority of people will never have met a transgender person, although many will have seen a TV programme – either a factual documentary with an individual life story or a serial drama that features a trans character.

This new book, Trans Voices, by Declan Henry fully outlines in simple terms the reasons why people transition to a different gender than the one they were assigned at birth.

Declan interviewed over a hundred trans people in the UK and Ireland about their experiences and their stories are carefully woven into the text of this well-researched book.

It features the four main categories of trans people – trans women, trans men, non-binary people (those who do not identify as a man nor a woman) and cross-dressers who have no desire to transition to the opposite sex but form part of the broader trans community owing to their cross-dressing activities.

Trans Voices also outlines the transitioning process, hormone treatments and reassignment surgeries, health implications including physical, emotional and mental health issues. There are also chapters on sex and sexuality as well as transphobia, discrimination and hate crime. A useful glossary of terms is also included at the back of the book.

Transgender people are becoming more visible in society because more and more people are coming out and transitioning earlier in life than in previous decades.

By ten years’ time, it is estimated that most people will know a transgender person, just like everyone currently knows somebody who is gay, lesbian or bisexual. By that time, much of the current curiosity and fascination surrounding trans people will have waned because it will have become the norm for people to say they have trans relatives, friends, neighbours and work colleagues – without fear or shame.

Trans Voices will open your mind to the trans community and answers many questions. Your heart will also be opened by the people featured in the book who have had the courage to become who they really believe they are, against many hurdles and obstacles that have hindered their journey to living the true authentic lives that were both their destiny and entitlement.

Trans Voices can be purchased in Waterstones or on Amazon.