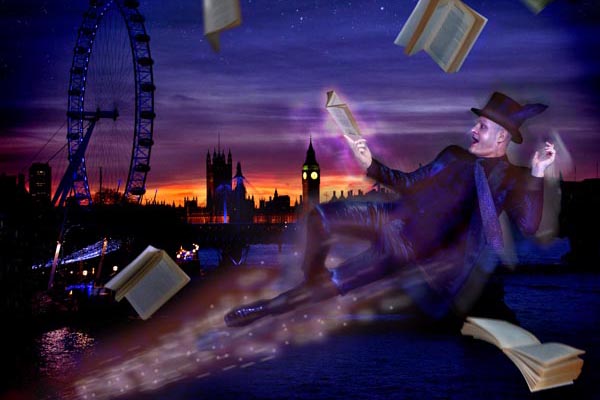 Founded in 2007 in a bar in Soho, Polari moved to the Southbank in 2009 and also tours regularly, funded by Arts Council England.

Described by the Huffington Post as: “the most exciting literary movement in London, crackling with energy, ideas, excitement” and by the New York Times as “London’s most theatrical salon”, Polari is curated and hosted by author Paul Burston.

The salon is marking ten years of championing LGBT+ voices with its largest ever tour, funded by Arts Council England and taking in 16 towns and cities around the UK including Bradford, Dublin, Edinburgh, Hull and Newcastle.

The Tenth Birthday Party at Southbank Centre on November 24 forms the centrepiece of the tour and featuries Jonathan Harvey, Alexis Gregory, J Fergus Evans and many more.