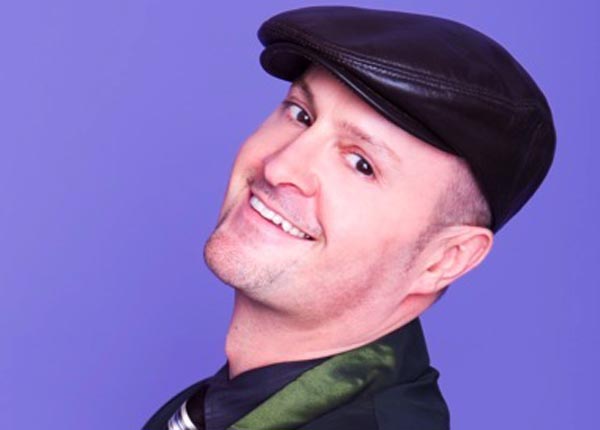 Now in its sixth year, the Prize is awarded annually to a writer whose first book explores the LGBT experience, whether in poetry, prose, fiction or non-fiction.

The 2016 longlist builds on the strength and diversity of previous years including everything from poetry and play scripts to crime, drama and non-fiction, the complexities of the war in Darfur and three titles which address the transgender experience. Authors hail from Yorkshire, Gloucestershire, Brighton and South Wales and plot-lines span from London bathrooms to stately homes and onwards to the Middle-East.

Judges for the 2016 prize include:

♦   Rachel Holmes; Author and former Head of Literature and Spoken Word at the Southbank

Chair of the judges Paul Burston, said: “Overall, the quality of submissions this year was exceptionally high. The judges were impressed by the diversity of voices and the wide range of work submitted – everything from memoir and first novels to poetry and a published play script. It was also encouraging to see more submissions reflecting the trans experience. This is probably the strongest long list we’ve ever had. Deciding on the short list will be extremely difficult”

The shortlist will be announced on Thursday July 28, 2016 at a special Polari literary salon held at The Southbank Centre.

This will also be the pre-tour event for this year’s 14 date national tour – taking in Cardiff, Birmingham, Newcastle, Hastings, Edinburgh, Blackpool, Hull, Brighton and more. The overall winner will then be revealed at the London Literature Festival on Friday, October 7, 2016 at the Southbank Centre.