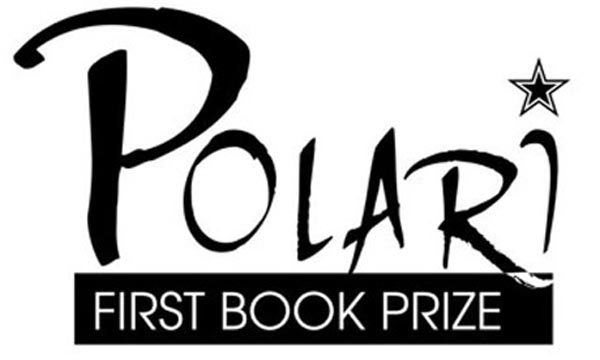 Submissions are being sought for this year’s Polari First Book Prize, now in its fifth year.

The Polari Prize is for a first book which explores the LGBT experience.

It is open to any work of poetry, prose, fiction or non-fiction published in English by a writer born or resident in the UK within the twelve months of the deadline for submissions (this year February 1, 2015). Self-published works in both print and digital formats are also eligible for submission.

Closing date for submissions is, May 1. The long list will be announced in July, followed by the shortlist in September. The winner will be revealed at the London Literature Festival in October at the Southbank Centre.

Societe Generale sponsor the prize, while partners include WH Smiths Travel and Square Peg Media, publishers of g3 and Out In The City.

The Polari First Book Prize was launched in 2011 and in 2013, was named LGBT Cultural Event of the Year in the Co-op Respect Loved By You Awards.

Judges this year include:

• Author and former Head of Literature & Spoken Word at the Southbank, Rachel Holmes

For details of how to submit a book for this year’s prize, email: