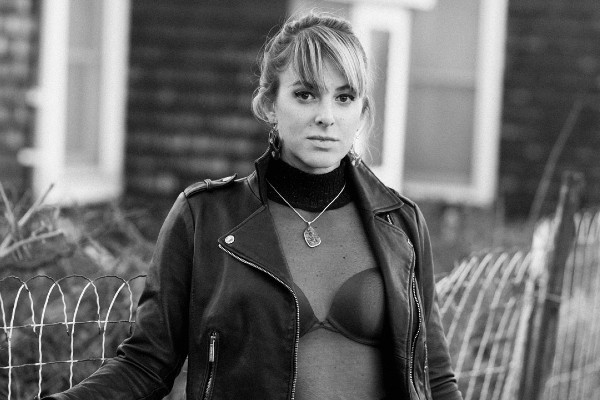 Torrey Peters has made history by becoming the first trans woman to be selected for the Women’s Prize for fiction, after being picked by judges for her novel Detransition, Baby. Peters’ nomination comes after previous non-binary nominee, Akwaeke Emezi, spoke out against cisnormativity in the competition, saying they would no longer submit entries due to the lack of inclusivity of non-cis women. This led the Women’s Prize committee to confirm that “all women”, regardless of their background or gender identity, were eligible to apply.

In response to being longlisted for the prize, Peters tweeted: “I’m very honored to have Detransition, Baby long-listed for the Women’s Prize. I was eligible this year due to work by those before me – especially Akwaeke Emezi. Once again, I am indebted to a sacrifice made by a black trans person. Congratulations to my fellow longlisters.” Peters’ novel, Destransition, Baby, has been critically acclaimed, and follows the lives of three women, trans and cis, as they navigate gender and motherhood.

When the longlist was announced, Women’s Prize chair Bernardine Evaristo said: “We read so many brilliant novels for this year’s prize and had an energetic judging session where we discussed our passions, opinions and preferences. We have chosen 16 standout novels that represent a truly wide and varied range of fiction by women that reflects multiple perspectives, narrative styles and preoccupations.”