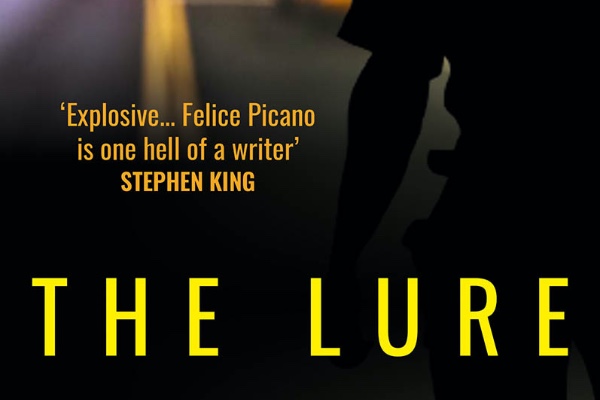 In 1979, Felice Picano rocketed to fame with the publication of this shocking (for its time), controversial thriller. It’s a splendid capturing of the gay drugged out sexual subculture of the era, just before AIDS and the plot is slightly nuts.

The book follows the action of its – apparently straight-  main character, Noel, who after witnessing a brutal murder, is recruited to assist the police by acting as the lure for a killer who has been targeting gay men. Undercover, Noel moves deeper and deeper into the dark side of Manhattan’s gay life that stirs his own secret desires – until he forgets he is only playing a role. Noel narrates it and it twists and turns into some pretty strange territory.  With its relentless tensions, solid narrative beat and rising phycological peril this book is a tour de force of gay writing, is one of the founding bokos of modern gay fiction and rightly, made Picano’s reputation. It’s got a twist ending, consistently shocks and keeps you gripped.

If you’re a fan of classic gay literature, written with a furious pace and style then check this out. The Lure is the second book in Muswell’s Press’s currently running ‘rediscovering LGBTQ classics’ list.