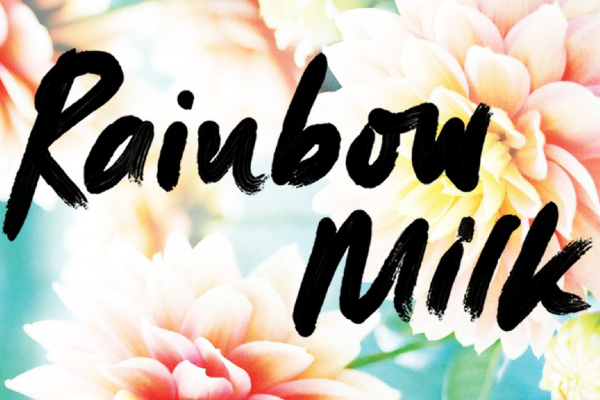 This is a debut novel, but it reads like a pro. Rainbow Milk is an intersectional coming-of-age story, following nineteen-year-old Jesse McCarthy as he  struggles with racial and sexual identities. Brought up  Jehovah’s Witness with the legacies of the Windrush generation. It’s also a seriously good read about what it means to be black, gay, British, sexual, male, Midlander, you name it;  Mendez holds it up to light and peels them layers back.  His prose is cool, slippery and cuts clean to the quick. He takes you to places unfamiliar and confusing and with a sentence connects you to the core of the characters mind. It’s a fast ride in an astonishingly cool car.

We follow the stories of ex-boxer Norman Alonso a determined Jamaican who  moved to 19050’s Britain with his wife to secure a brighter future . Blighted with  illness and racism, they are resilient in the face of hostilities, but know they will need more than just hope to survive.   As the millennium turns Jesse seeks a fresh start in London – escaping from an  awkward family and a repressive religious community– but finds himself grappling for a new anchor. He turns to sex work to create new notions of love, fatherhood and spirituality. It’s how Mendex explores the maze of desire, need and honesty which is so ravishingly honest and challenging.

For more info or to order check out the publishers website: